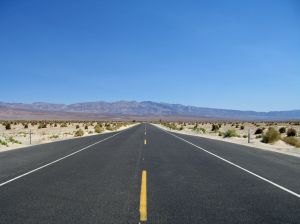 ‘Future pacing’ is a bit of NLP jargon used in changework (therapy or coaching) which essentially means taking your client into the future after an intervention so they can check out what’s going to happen next time they are in the problem situation.

This exercise in imagination does four things:

You can also use future pacing in management or business consulting, for example if you are inviting a team to consider what will be different after the introduction of an innovation or a new way of doing things.