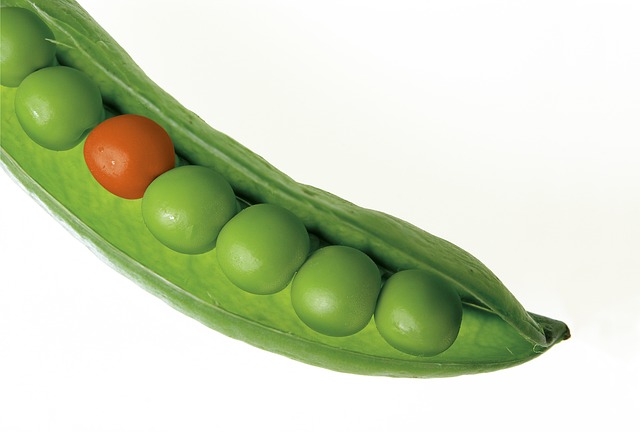 This is about how people react to change and how often they need change. There are four main groupings along the spectrum from Sameness to Difference:

Sameness: these people like things to stay the same and dislike or actively resist disruption. According to Rodger Bailey’s LAB Profile (the definitive work in adapting the idea of metaprograms to make it applicable to the needs of business), they will accept a major change every 10 years but only initiate change themselves (e.g. changing jobs) every 15 to 25 years.

Sameness with Exception: these people like things to stay the same, but with minor improvements or changes every so often. They like evolution rather than revolution. They need a major change every five to seven years.

Sameness with Exception and Difference: these people are comfortable with both large and small changes, as long as the major changes are no more frequent than three to four years.

Difference: these people switch jobs, roles or assignments very frequently. They flourish in rapidly changing environments and quickly become bored in the absence of change.

These are typical answers you might get from each of the four groupings in the pattern:

Sameness: will talk about similarities. “No change really – it’s just the same as last year.”

Sameness with Exception: will talk about similarities, but also mention some changes, often as comparisons. “I’m still doing pretty much the same thing, but I’ve been given a bit more responsibility and a new team member has joined.” They will talk about how they got from there to here.

Sameness with Exception and Difference: may mention major changes and similarities, as well as using comparisons. “It’s changed quite a lot since the merger; we’re still expanding, and we’re getting better at responding to customer queries.”

Difference: may not understand the question – “What do you mean, relationship?” Will talk about what’s different and new. “It’s completely changed – we’re in a whole new ballgame.” They will talk about how things are now, rather than how things got to be how they are.

Sameness: roles that don’t change are increasingly rare in the modern economy. In the past, this pattern would have suited administrative or clerical roles; nowadays, people with a strong ‘sameness’ pattern are likely to be viewed by managers as impediments to necessary change. Working with traditional crafts or the backwaters of retail may be the last refuges of the ‘sameness’ person.

Sameness with Exception: this is by far the largest category (65% according to Rodger Bailey) – they will be comfortable in a role that changes gradually, where they can build on what has gone before.

Difference: the classic ‘Difference’ person is the management consultant, who takes on a new assignment every six months to a year – and gets frustrated when people in the client organisations don’t embrace change enthusiastically.

Here are some phrases that people at various points along the sameness/difference spectrum can relate to or at least feel comfortable with:

Sameness with Exception: better, evolution, upgrade, development, improvement, the same except for…

To help Sameness and Sameness with Exception people to accept necessary changes, you should present the changes as small, evolutionary improvements that build on the best practice and successes of the past.

The enthusiastic language of change advocates – “A revolution in how we do things! This is going to turn the whole business upside down!” – will not resonate with the majority of any workforce outside the high-tech sector.

Instead, you can find similarities and parallels between the new system and the old, and present it as basically the same with a few small enhancements, which will enable them to do what they’ve always done, but a bit easier and better.

Consider involving people in identifying which aspects of the current situation are working well and should be carried forward into the future to allay their fears of change (this is how the change method known as Appreciative Inquiry  works).

When you are not able to give Difference-oriented people the substantive change they need to stay interested, you can at least change things around by rearranging the office and moving desks every so often. 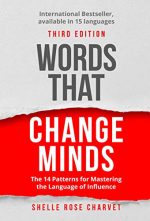