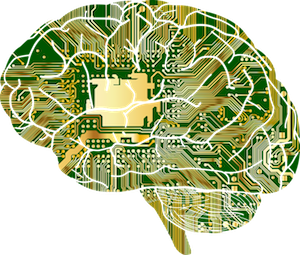 Plus a word about how you can detect them in people, and why they’ve traditionally been regarded as ‘advanced’ NLP even though they’re easy to learn

Five Reasons You Need To Know About Metaprograms

Depending on the specific meta program, you can detect them from:

Traditionally, metaprograms have been taught at Master Practitioner level. This is more to do with the fact that they were discovered later than the ‘classic’ NLP components like submodalities and anchoring, rather than saying anything about their complexity or level of difficulty.

In fact, metaprograms are easy to understand, recognise and use – and too useful to leave out of business-oriented NLP blog. The next few articles cover six of the most useful metaprograms for business, with tips on how to identify them, job roles that different patterns may suit, and advice on how to influence and manage them.

A quick reminder that the most comprehensive book on metaprograms is also the most readable – it’s Shelle Rose Charvet’s Words That Change Minds: The 14 Patterns for Mastering the Language of Influence, now in its third edition and highly recommended.

Next: Useful Metaprograms In Business: Towards/Away From