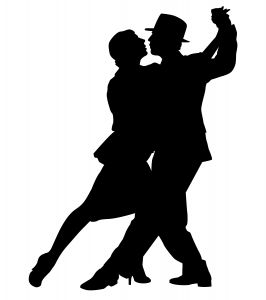 (Here’s more about the science behind rapport)